The Texas Power Outage Crisis and the Importance of Thoughtful Mitigation 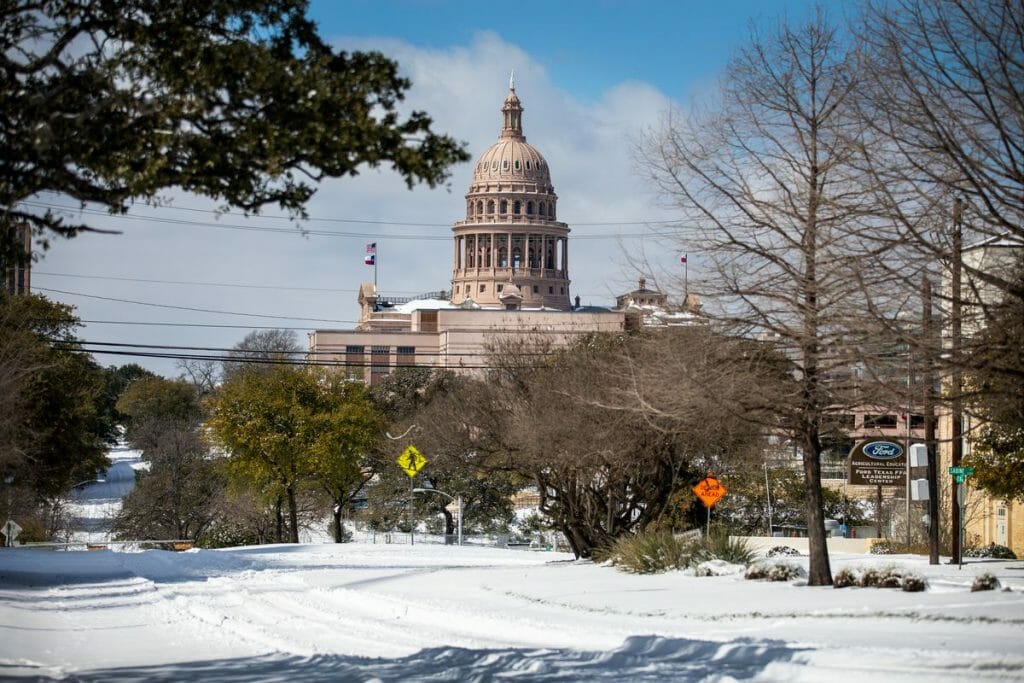 The recent power grid failures in Texas have certainly made a lot of headlines in both the news and have crowded a lot of social media feeds as well.  A system failure of this magnitude has the unique ability to inspire the insertion of political bias and vitriol on both sides of the isle, and […] 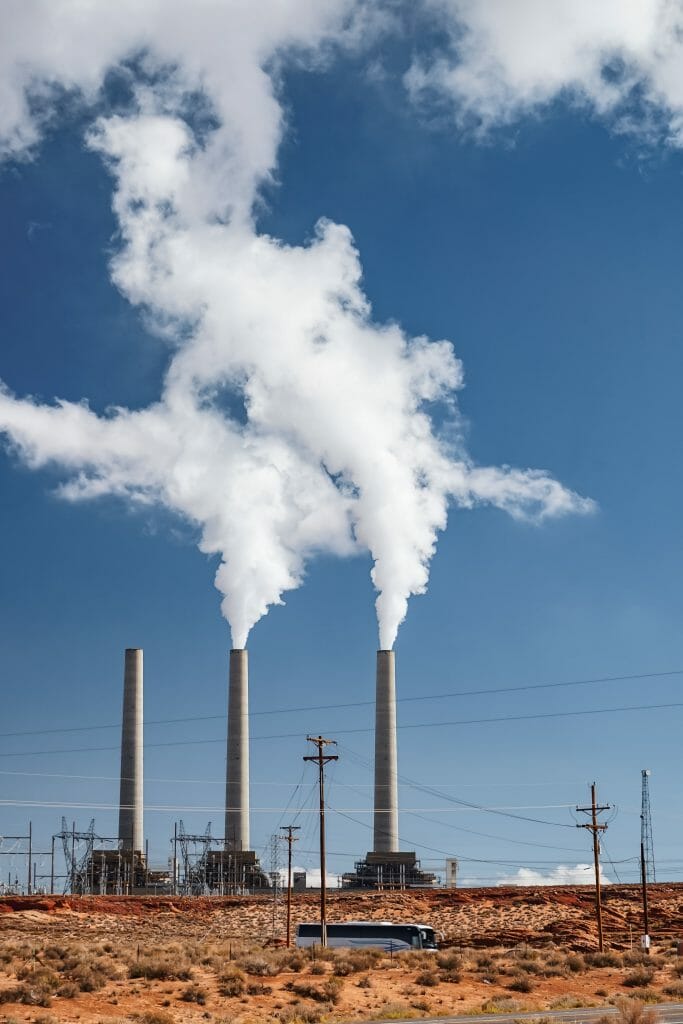 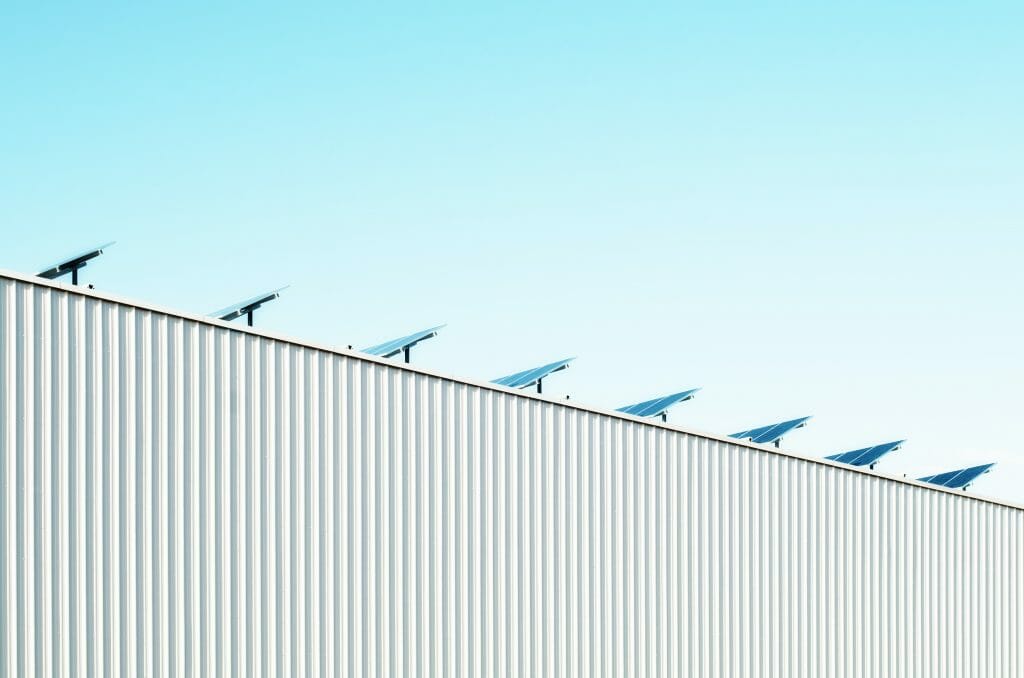 Location Portland, OR Project Description As a part of the effort to assist a utility in identifying the value that customers can capture by delivering benefits to the electric system through Distributed Energy Resources (DERs), the client needed assistance in running steady-state power flow analysis in CYME for various scenarios in order to identify and […] 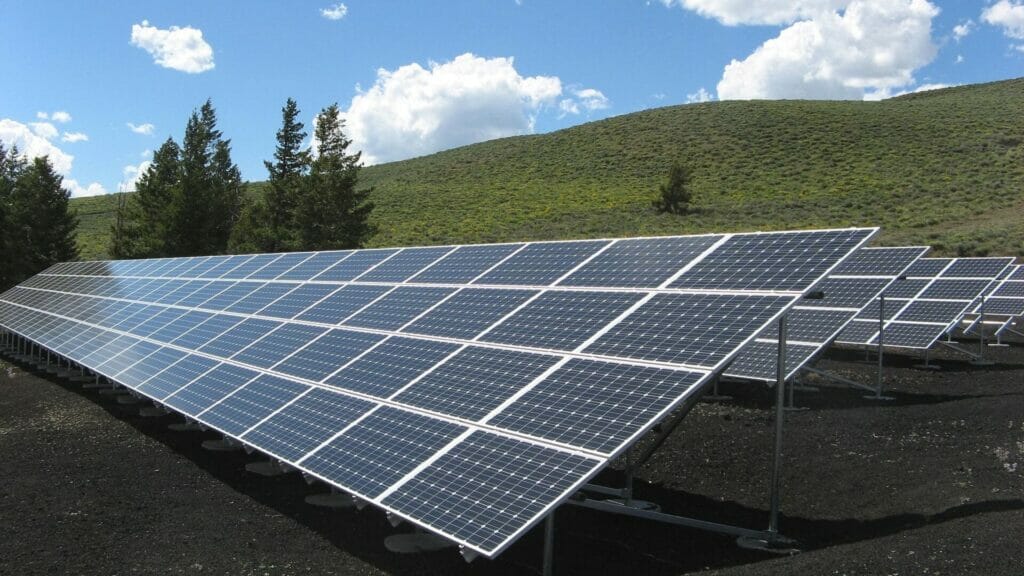 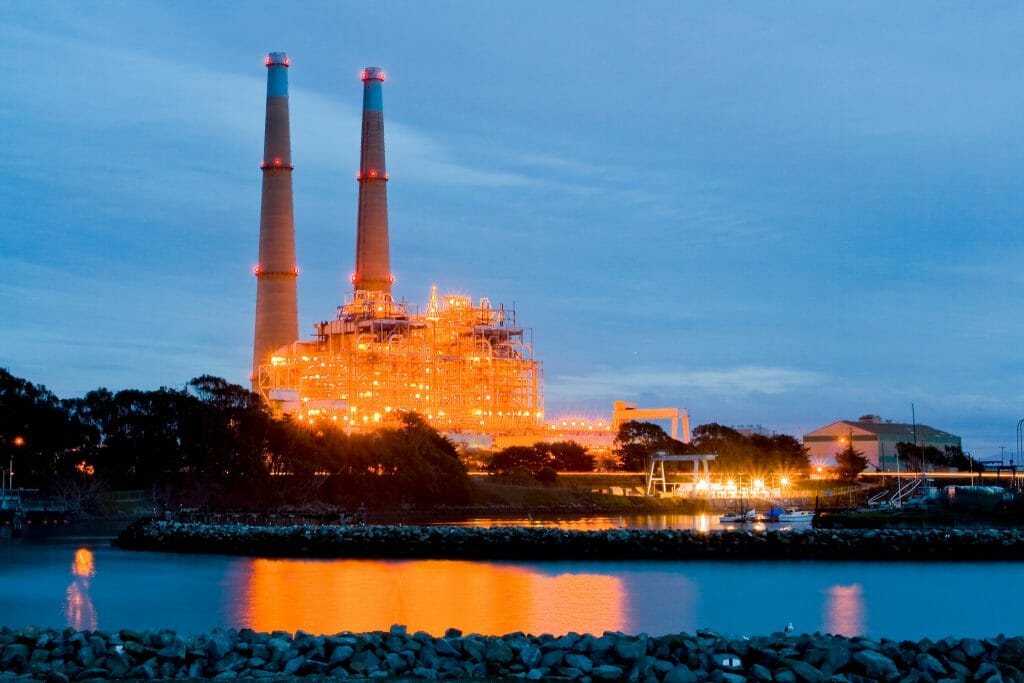 Location Moss Landing, CA Project Description The design of a new 300MW, 1200MWh Energy Storage System Installation on a 500KV Interconnection to be installed at the Moss Landing Power Plant required various system studies and other support during it’s design. Outcome As the System Analysis Consultant for the project, PRE provided detailed analysis of Reactive […]

An informative article on the recent winter storm and rolling blackouts in Texas Winter Storm Forces Blackouts Across Texas By Jeff St. John (Greentech) Unprecedented winter storms have hit Texas so hard and forced so many power plants offline that rolling grid outages that began Sunday night have grown into hours-long blackouts leaving about 2.5 […]

Expertise to Engineer the Future